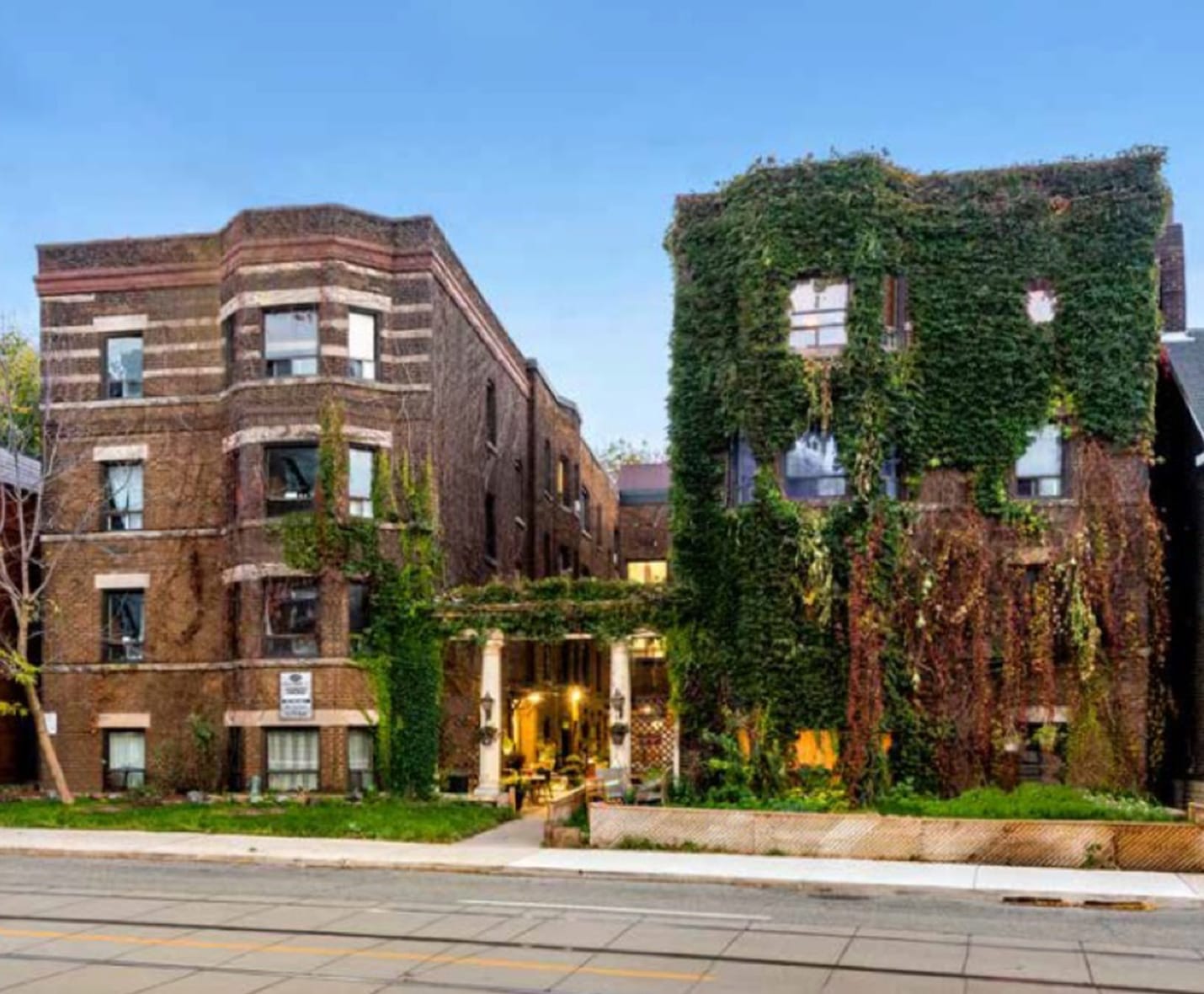 Shoreview Court is a Toronto heritage apartment building, in the heart of Roncesvalles Village and Western Parkdale. The building is situated on King Street West, near its western terminus at the intersection of Queen Street West and Roncesvalles Avenue. Its faux turrets, courtyard entry and well-tailored ivy-covered exterior, sets the building apart from the bulk of the rental buildings in the area.  The property benefits from excellent public transportation and is in close proximity to major highways, retail and entertainment amenities, and parks. Bus and streetcar service along Roncesvalles connect passengers to the Dundas West and Keele stations on the Bloor-Danforth subway line, as well as, to both King Street and Queen Street West. Motorists are approximately ten minutes from Toronto’s downtown financial and entertainment districts via Lake Shore Boulevard or the Gardiner Expressway, which provides commuters with connecting routes to all of the major highways leading out of Toronto.

One Bedroom Apartment
starting from
1 Bath
from $1000 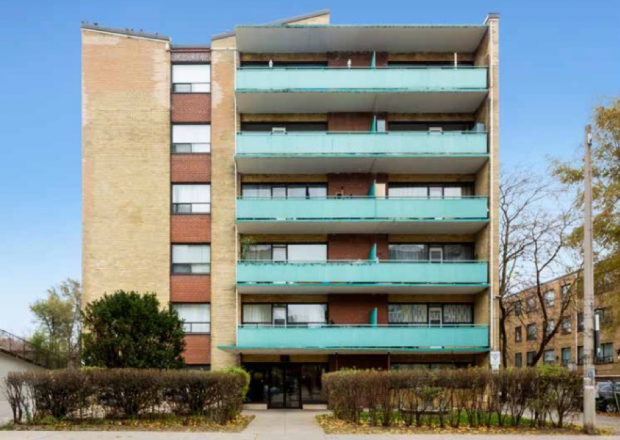 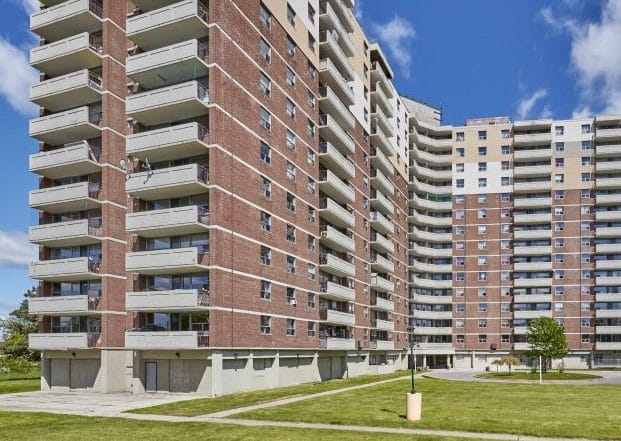 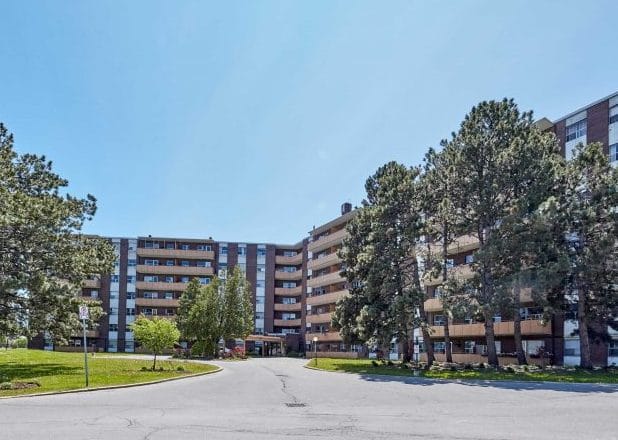